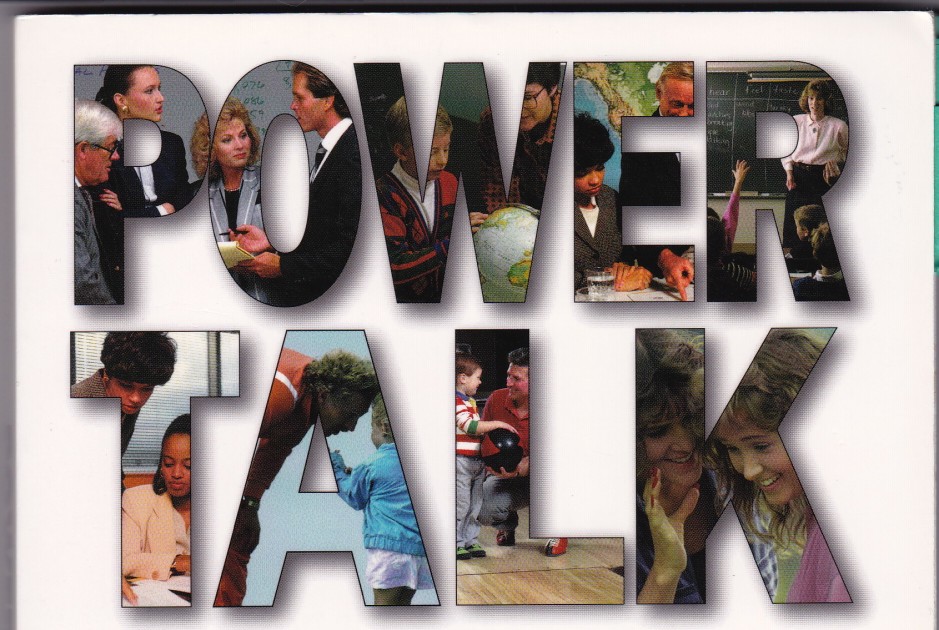 Communication: Do you want to be right or effective?

How do you get to be a really effective communicator who can motivate and influence others? First, you need to recognize that human beings aren’t logical, we’re emotional beings with the ability to rationalize. When we don’t want to emotionally accept what someone is saying to us, we can make up all sorts of great reasons why not to accept the message. The reluctance to accept communications, and to embrace change in general, is called resistance. Recognizing the inevitability of resistance and having tools to overcome it are critical parts of being a good communicator.

Obstacles to Acceptance. Resistance occurs for several reasons but mostly because accepting the message creates conflict with the person’s view of the world or themselves, violates beliefs and values, and is seen as threatening in some way. One of the keys to effective communication, therefore, is the ability to design messages that do not arouse resistance. Another key is the ability to defuse resistance once it occurs.

One of the most common communication mistakes is to attempt to confront resistance head-on.

Confrontational techniques typically only increase resistance rather than reduce it. The effective communicator uses subtlety rather than force to overcome listener resistance. It is almost impossible to break down resistance through confrontation unless you have natural and significant authority over the person who is resisting – and even then the chance of success is questionable. The fact of the matter is, as Dale Carnegie in his excellent book ‘How to Win Friends and Influence People’ says, “No-one wins an argument.” Confrontational techniques might occasionally seem to be successful in breaking down barriers and assuring acceptance but typically these gains are short-term and illusory. The best way to get effective acceptance is to get the listener to own the message.

Rolling Rather Than Butting. If threat increases resistance, it follows that the opposite of threat might be helpful in removing resistance. Resistance increases when a freedom, behavior or possession is challenged so resistance is best overcome by reinforcing the listener’s choices and emotions, not taking them away. The technique of validating the listener’s choice rather than attacking it is called “rolling with the resistance” and is the most effective way of influencing people to abandon their resistance or circumvent it altogether. This occurs because the technique is not threatening in that it honors the listener’s choices rather than invalidating them. It’s not that you abandon your message, it’s that you present it in such a way so the listener owns it. For me, that is a key communication skill.

Milton Erickson was a legendary psychotherapist largely because of his recognition that resistance could not be confronted but had to be circumvented. One of my favorite Erickson stories, recounted by Jay Haley in his excellent book on Erickson’s work entitled “Uncommon Therapy,” concerned a young woman who had “two possessive, oversolicitous parents,” otherwise known as control freaks (p.281).  As a high school graduation present the parents had extended the house so that their daughter could live there when she got married! Understandably, the daughter was feeling totally trapped and fearing that she would never get free.

Faced with this situation, the natural inclination to use logic rather than emotion, might lead one to explain to the parents that their control was excessive, paralyzing and completely inappropriate and that they should stop at once. Erickson knew, however, that all this would do would harden the parents’ attitude even more and thus be completely counter-productive.

So how can you use the parents’ own position to convince them to give their daughter her independence?

What Erickson did was to praise the parents for their concern for their daughter. What a sacrifice they were making because when other parents are happy to see their children leave the nest, they would be continuing parenting. When the daughter inevitably got married, “they would be available for baby-sitting  at any time, unlike most parents who don’t like that imposition.”  They could look forward to future grandchildren beginning to talk and walk and they “would be in and out of their house all the time. We recalled what it was like to have a toddler getting into everything, and how all the breakable things had to be placed up high and the house rearranged. Other grandparents wouldn’t be that willing to sacrifice their ways of living.”

Of course, Erickson did this with all sincerity not in a mocking or patronizing way. He also went on to focus on the differences in grandparenting styles and some of the conflict that might ensue as a result.

“After having this discussion, they decided they really didn’t want to have their daughter and her family living with them.”

Note how Erickson used the parents’ very own desire to be in control to help them reach that decision. He did this by implying that they would have less control with the daughter living right there with them. Erickson empowered the message by using the client’s natural emotions to convey it!

Of course, a lot of communication is not done in an intensive one-on-one situation like the case described. However, that doesn’t mean that the same principles of resistance and acceptance don’t apply. Even if you’re talking to a group of 200, it is a group of 200 individuals, each with their own emotions, attitudes and values that will determine whether they will accept your message or not.

Four Important Principles. In situations where you don’t have any authority over your audience, and even in some cases where you do, like parenting an adolescent, remember these four rules if you want someone to own your message.

Don’t challenge in a way that arouses resistance. Most cornered animals fight rather than submit.

Use the person’s key emotions and attitudes, in this case, the need for control, to carry your message.

Emphasize choices. Every behavior is a choice with a price and a pay-off. The best we can do is make informed choices. This places freedom as well as responsibility squarely where it belongs.

Focus on the person’s goals. Show how your message is completely compatible with the person’s own feelings, beliefs and goals.

Strategies for achieving the above will be the subject of future posts.

Of course, if you just want to be right rather than effective, you can be as confrontational as you wish.